This is Etsuko Someya – married for 8 years with a young child. But in forex markets, she’s known as Mrs. Watanabe, one of hundred of thousands retail investors in Japan trading currencies.

Many of them are housewives, and they are sophisticated, using technical analysis just like professionals do. Etusuko herself earns $12,000 a month from trading.

Etusuko says, “I will fix a time and will trade only within that timeframe. The other times I will spend doing my chores and playing with my son.”

Retail investors are a big factor in currency markets — they make up almost a third of daily spot yen trading And many trade on margins. In fact, they were a key factor in sending the yen to a record on March 17th when they slashed their long positions in dollar/yen.

Kei Okamura says, “Some of these Mrs. Watanabes have become so famous that they’re regarded as celebrities by the Japanese public. And for many, the current crisis provides a way to boost positions in high-yielding currencies.”

Meet ‘Kimono Trader’ Yukiko Ikebe: A mother of three and an investor with 40 years of experience. She’s concealing her face because she fears for her life, having made what she says is millions of dollars trading currencies. On the day the yen hit a record, Yukiko spotted an opportunity in the Aussie-Yen.

As Japan continues to watch the yen, analysts say the activity from retail traders will be crucial.

And that’s especially the case since carry trades are back in vogue as central banks flood the system with liquidity.

Yukiko is now looking at the Aussie and the South African Rand.

That’s in contrast to a Reuters’ poll of analysts that expect both the currencies to weaken over the next 6 months. Unlike professionals who use complicated models for their forecasts, Yukiko opts for her own strategy.

She says, “They are one of the few economies in the world that are 200% self-sufficient. That’s a wonderful thing. So I traveled to both and saw with my own eyes whether I should buy their currencies.”

As Japan continues to rebuild from the earthquake, Mrs. Watanabe will not only play a crucial role in currency markets but also as the wives, mothers and citizens of a nation in crisis.

Bottom line: Japan’s influential retail currency traders, known as Mrs Watanabe, speak on their top picks, and how they trade the yen during the crisis. 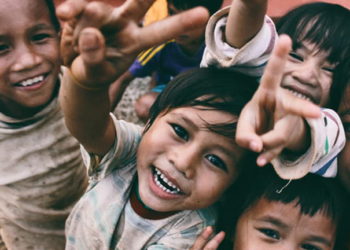 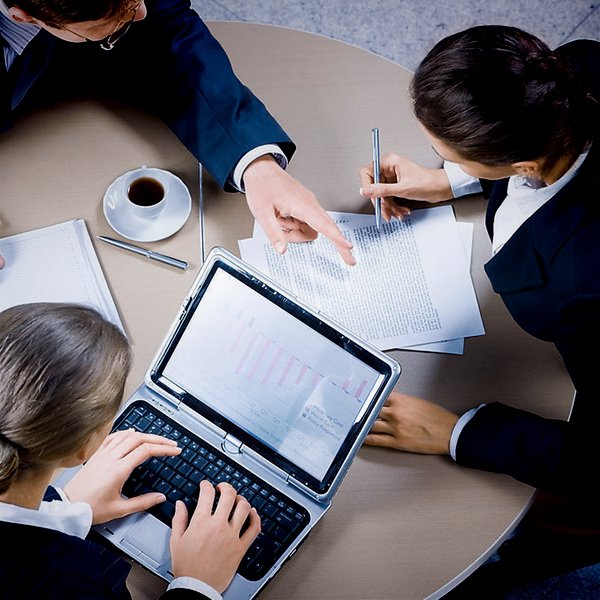 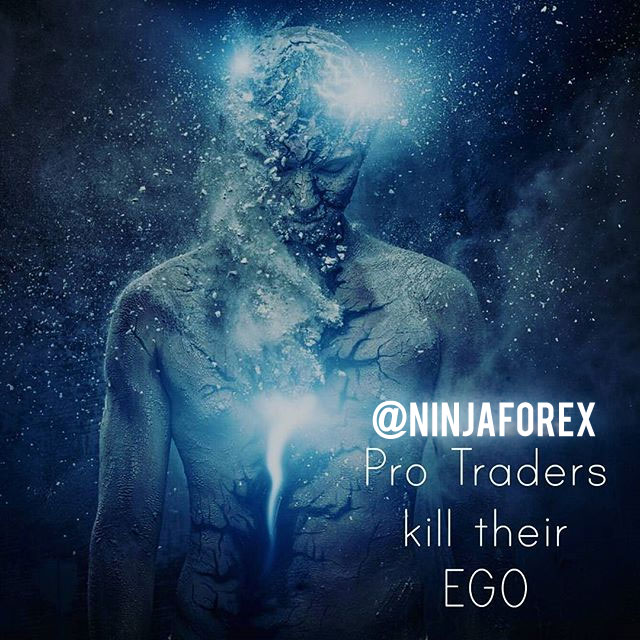 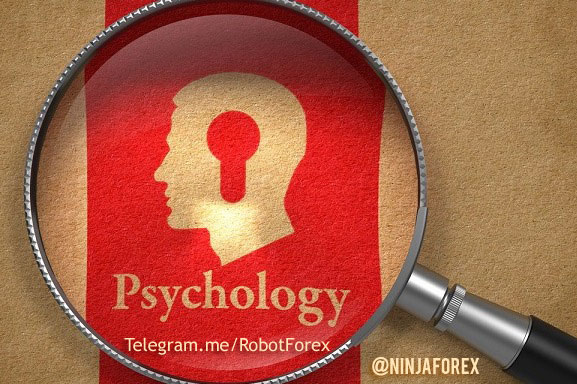 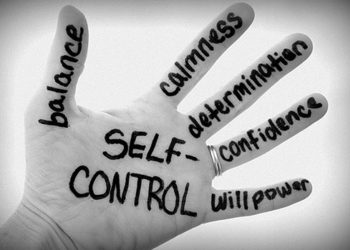