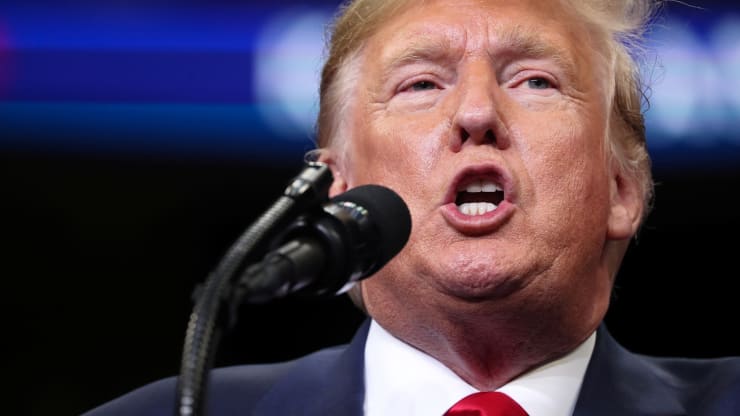 Progress in trade talks and a steady, but accomodative Fed policy have eased the way for the stock market’s rally to new highs, and both will be in the forefront when President Donald Trump and Jerome Powell speak at separate events in the week ahead.

Against a backdrop of a stabilizing global economy, stocks have hit new highs and bond yields have pushed higher, particularly in the past week with a 23 basis point surge in the 10-year Treasury yield. Yields move opposite price, and the 10-year rose to end the week at 1.94%, its highest closing level since Aug. 1, the day Trump threatened another round of tariffs on China.

Trump speaks to the Economic Club of New York during a Tuesday luncheon, and investors are hoping for clarity on a possible trade deal. The Fed chairman speaks Wednesday to the Congressional Joint Economic Committee, and he also appears before the House Budget Committee Thursday.

The House of Representatives also holds impeachment hearings before the public for the first time in the coming week, but the markets have so far ignored the topic and see it unlikely that the Senate would convict the president.

Trade is likely to remain the most important wild card for markets, as the calendar edges closer to Dec. 15, the date new tariffs on consumer goods from China would go into effect if there is no deal.

Stocks continued to rally to new highs this past week, and the major indices all ended the week at record levels, as bonds sold off hard.

Stocks dipped temporarily during Friday’s session after Trump said that he has not agreed to the tariff rollbacks sought by China, so any insight into what type of deal he anticipates could be important.

“President Trump is always unpredictable, so we’ll have to see what he says,” said Ed Keon, chief investment strategist at QMA.

Keon expects a trade agreement of some sort in the near future, and that should help risk markets to advance.

“The way we’ve been interpreting this is it probably amounts to a truce. The United States has been using this rhetoric that it’s a phase one deal. China has not embraced the same rhetoric. So I don’t know if we’ll get major progress on the thornier issues in the first deal,” Keon said. “The other question is how hard does the president push in an election year to make further progress in the negotiations, given that China might dig in its heels? That’s unknowable. I have no insight into what the president is going to do.”

Cowen policy strategist Chris Krueger said Trump’s address Tuesday could be important for the direction of a deal. “In our minds, the most critical sections will deal with trade and whether Trump is favoring the “phase one” deal with China and a scheduled rollback of the tariffs. This could well be a trial balloon to gauge the ferocity of expected pushback from influential China hawks. Trump will give remarks and then take questions from two moderators,” wrote Krueger.

Powell’s testimony is not expected to have as much potential to rock markets, after the clear message he sent to markets following the Fed’s rate cut Oct. 30.

“I would expect the chairman to continue the rhetoric he had at his last press conference. They’re probably on hold. It will depend on the data. If anything the data looks a little more promising on the margin. Certainly the consumer and service sector appear to be doing fine and with the GM strike ending, some of the things impacted by that should improve,” said Keon. “They think rates are appropriate for now, and if the economy weakens, they’ll be prepared to take further action.”

The health of the global economy has been a topic of concern in markets for months, but with the global rise in yields and signs of improvement in global PMI data, investors have clearly become more optimistic.

“I’ve been kind of skeptical most of the year, but I do think at the margin, the economic outlook has improved, especially outside the United States,” said Keon. “The recession talk that was pretty active just a month or two ago has really died down. The yield curve is dramatically uninverted. I feel a little better about the economic outlook.”

When the yield curve becomes inverted, short term rates, like the 2-year note yield for instance, rise above the long end, or the 10-year yield. That is very often a recession warning, as investors bet that the economy will be weaker in the longer term than it is in the near term. But there’s been a sudden shift, and now those curves are getting steeper.

Keon said the higher yields are a positive sign, and he is adding to stock holdings, but more in foreign names. “The sense Europe was heading into a recession has died off, and there are signs things are stabilizing,” he said. “This could all change in a minute but it looks like the overall outlook has significantly picked up in the last month or two.”

Dan Suzuki, portfolio strategist at Richard Bernstein Advisors, said he is still cautious about the improvement, though earnings were not as bad as expected, the Fed has cut rates and the trade situation appears to be improving. “That combined with green shoots on the macro front, the markets have really taken that and run with it,” he said, adding the move may have been too optimistic. “It’s out-sized relative to the significance of the data.”

Suzuki said he needs to see more proof that U.S. manufacturing has stabilized, as many believe. ISM manufacturing was better in October than in September, but it is still in contraction. “Why is this definitely the bottom? The jury’s still out,” he said.

“I think you have to answer the question—if this is the bottom and growth is going to rebound here, what’s going to be the catalyst for that?…I don’t see anything in the data that suggests there’s going to be a big rebound for any of those fronts. I see more headwinds to growth than I see tail winds,” he said. “On the investment side, it would be highly unusual to see a big rebound in growth when corporate confidence is so low, uncertainty so high and CEO confidence is plummeting.” 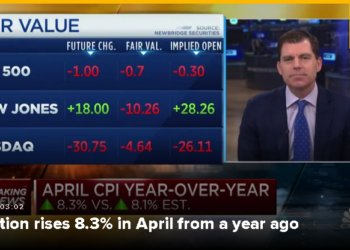 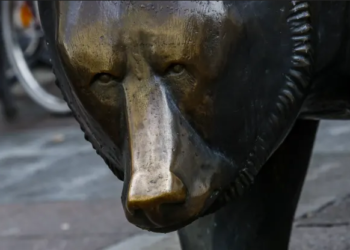 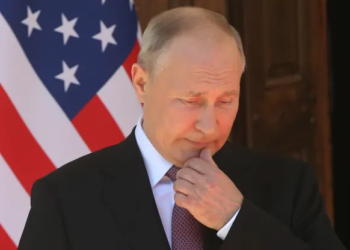 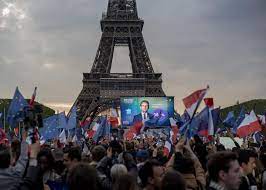 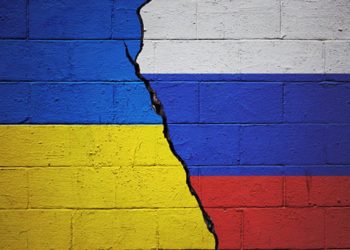